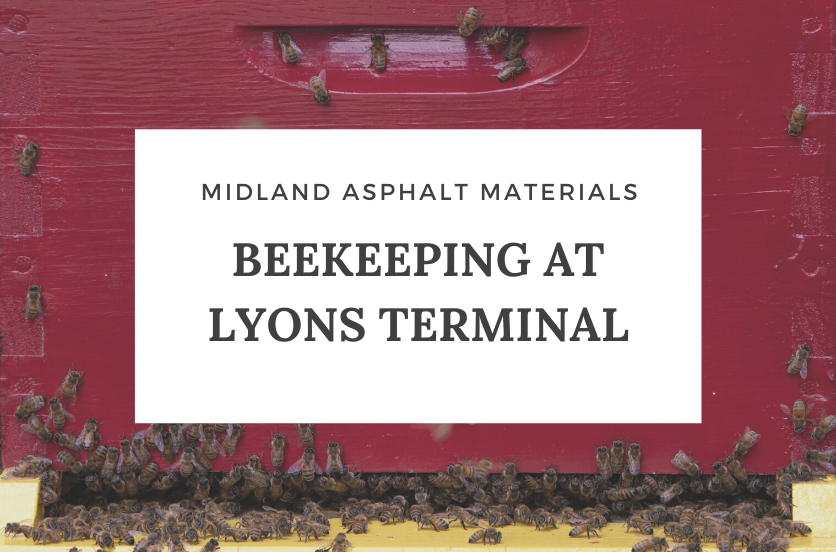 Pollination is the main way food is produced in the world. It is an essential ecological survival function. Without pollinators, the human race and all of Earth’s terrestrial ecosystems would not survive. Of the 1,400 crop plants grown around the world, 80% require insect pollination.

One of the best animal pollinators is the bee. There are over 20,000 known species of bee globally, and 4,000 of them are native to the United States. Only eight surviving species of honeybee are recognized in the world with a total of 43 subspecies. One out of every three bites of food in the United States depends on honeybees and other pollinators. Forget about honey, pollen, and royal jelly. Just think of a world without beans, tomatoes, onions, and carrots! All livestock is dependent upon the honeybees for their source of foraged food. Honeybees pollinate $15 billion worth of crops each year, including more than 130 fruits and vegetables. 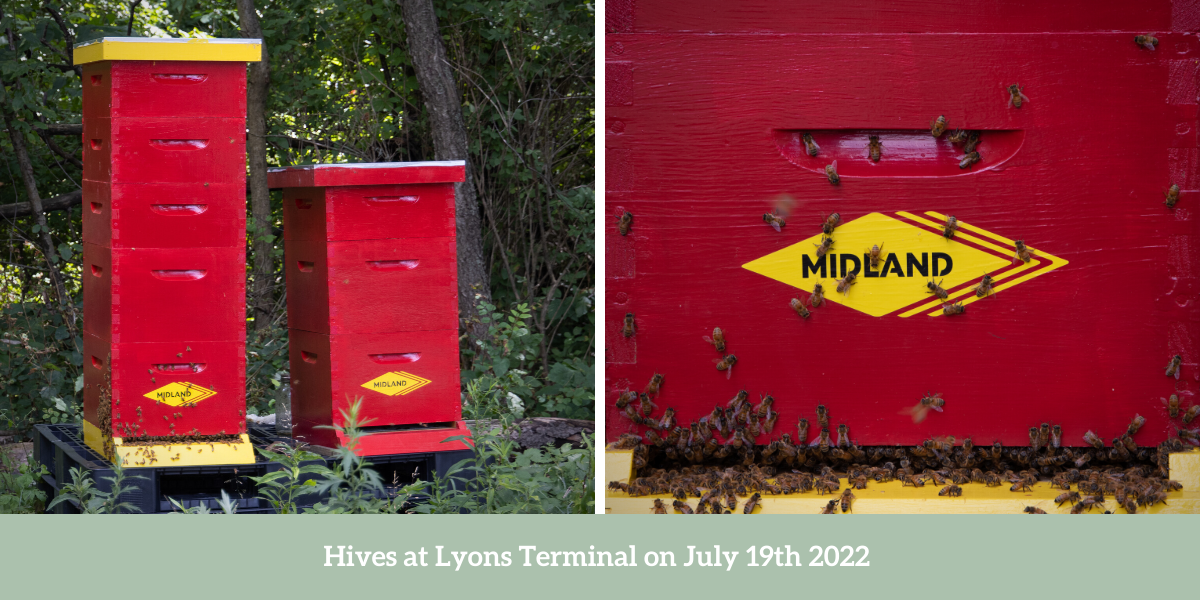 Researchers believe a number of factors are causing Colony Collapse Disorder. The first factor is Global Warming. This has caused flowers to bloom earlier or later than normal. When pollinators come out of hibernation, the flowers that provide the food they need to start the season have already bloomed. The second is pesticide use on farms. In addition to the pests they intend to target, these pesticides also harm the honeybee during pollination. Many of these pesticides are banned in other countries but are still being used in the United States. The third is habitat loss due to development, abandoned farms, growing crops without leaving habitat for wildlife, and growing flowers that aren’t friendly to the honeybee. The last cause is parasites. Parasites such as the varroa mite cause mass spread of disease due to the bite of the mite and its laying eggs in the honeycomb cells, which infect and eat the honeybee larva. 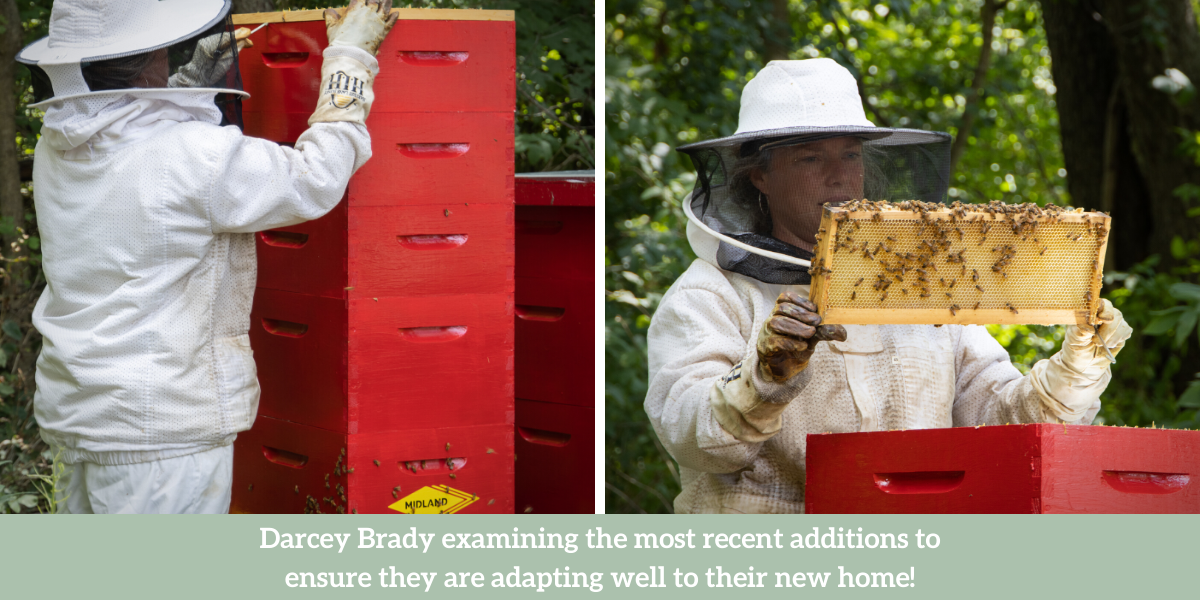 What can we do to help the survival of the honeybee? There are many simple things you can do to help the honeybee. For starters, reduce or eliminate pesticides! Pesticides are designed to kill unwanted pests, but their toxic properties and widespread use are also harming the beneficial insects such as the honeybee that our ecosystems rely on. Another major way to help is to reduce the honeybee’s habitat loss. Plant native flowers and shrubs for continuous bloom throughout the growing season from spring to fall. This could be as easy as a window box, to acres of farm, to corporate campuses for the honeybee.

And lastly, support your local beekeeper by buying local honey. By reaching out to others and educating people, the survival of the honeybee can be ensured!

– Special thanks to Dave and Darcey Brady for all of their hard work keeping the Lyons Terminal hive thriving!

A Farewell to Roseland...
Scroll to top