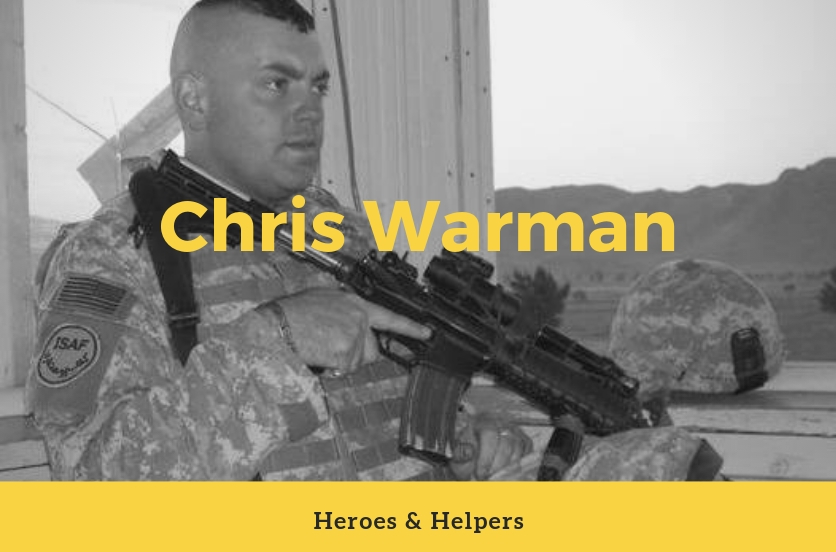 In which Armed Forces branch did you serve?

How long did you serve?

What made you decide to serve?

As a child, Chris always had a fascination with the Military. This was partly because he grew up in a military and law enforcement family. He tells us it was a no brainer that he would eventually join. One day Chris woke up and told himself it was time to do his part.

What is your most memorable or impactful experience over the course of your service?

Chris noted that his most impactful experience was learning to live the Army Values and follow the fundamental belief of the Airborne Soldier:

My most memorable experiences came from the relationships that I built while I deployed.  You join the Army as an individual but you leave as part of a family!
– Chris Warman

Takin' it to the Streets - Episode 21