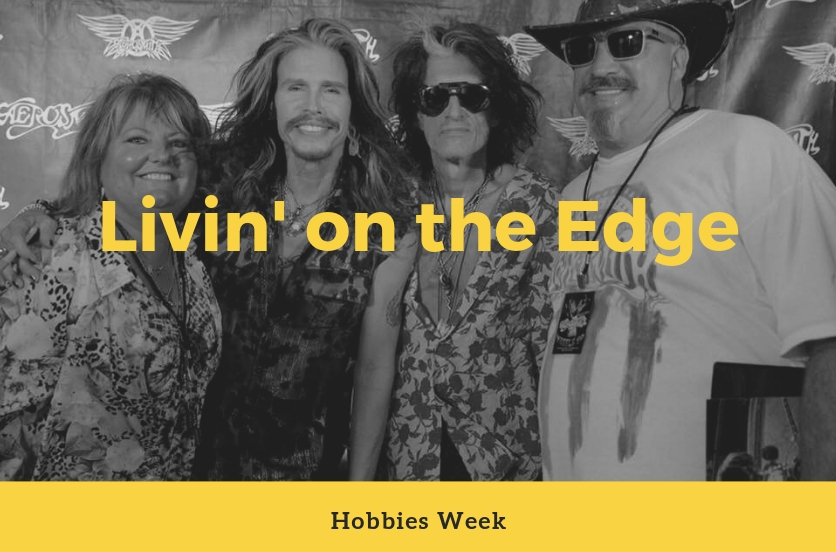 Once upon a time, a very long, long time ago, Tonya Morris encountered a band called Aerosmith and she tells us she has never been the same!

Tonya’s obsession and love for music, particularly for Aerosmith, has become her “hobby” (others might call it something else). She has trekked across the world to see over 30 Aerosmith concerts, but who’s counting?  The first live performance she ever saw was at the 1979 World Series of Rock in Cleveland, Ohio.

Steven calls me Ms. Tiara! (Yes, I wear the same tiara to every show that has a pink diamond in the center with a picture of Steven.)
– Tonya Morris

Cleveland isn’t the only place that she has caught the rock legends! Besides Cleveland, Tonya has been to shows in:

Tonya loves this band with her heart and soul. Their music is in her blood and their concerts are her passion. 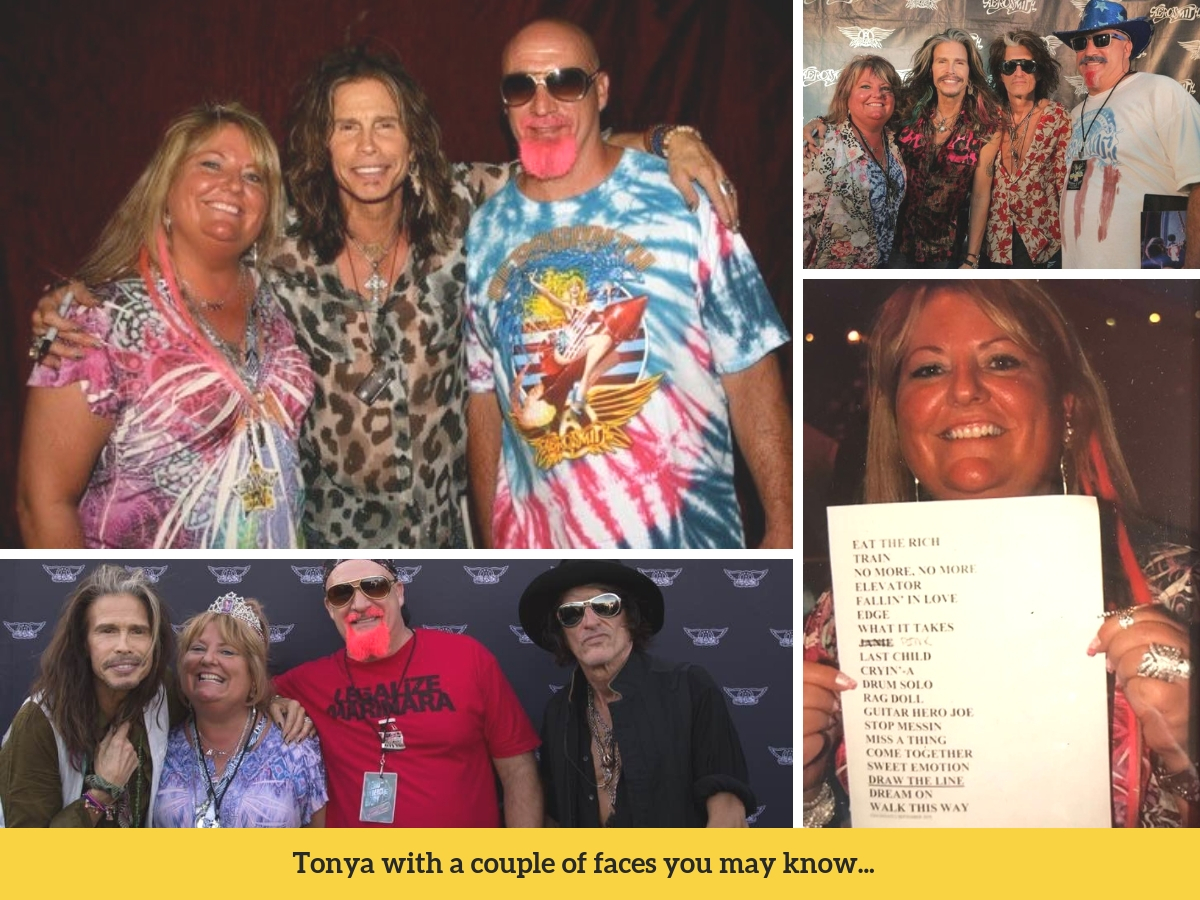