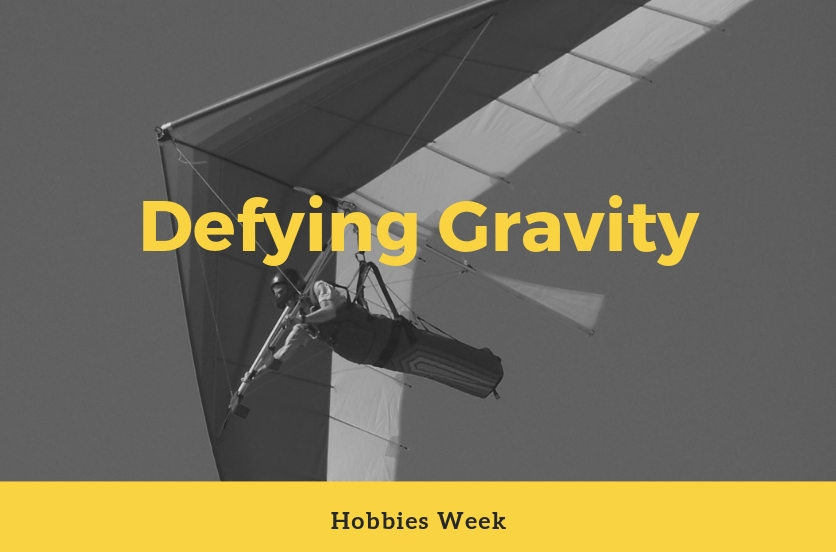 Steve Fogle has been flying hang gliders since June 1976.

“Hey – if you’re an accountant at work you gotta do something to spice up your life!” – Steve Fogle

He also has his private pilot rating, hot air balloon rating, and has an ultralight that he used to fly a lot more than he does now – not much anymore as it is nearing its total recommended hours. Steve has approximately 500+ hours in private aircraft, over 500 hours in his hang gliders, and about 300 hours in the ultralight. Watch the video below to see Steve in action on a flight he filmed back in 2014.

In sticking with defying gravity, Steve also does some climbing. His most recent accomplishment was climbing Devil’s Tower last June (2018) in northern WY. His other “big one” was Grand Teton a few years earlier. 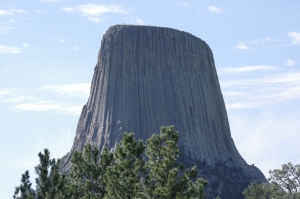