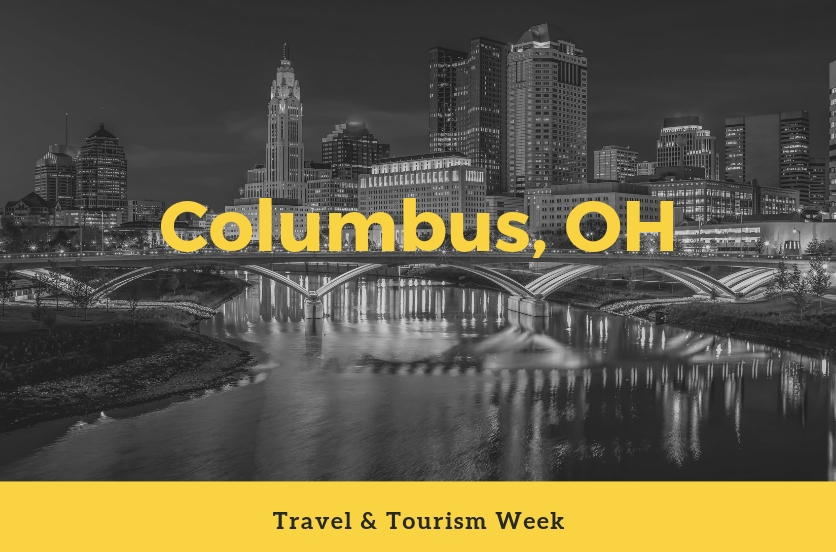 Columbus is a city of science and creativity. Home to the nation’s top science center and the massive LEGOLAND Discovery Center, Columbus has everything needed for young minds to grow and learned minds to wander!

Columbus is a bustling city with a food scene pushing the “farm-to-table” movement. This capital city is a rapidly progressing culinary destination where you can find anything from classic diner meals to off-beat, funky cafes. Many restaurants are sourcing their ingredients directly from nearby farms and artisan producers, all just minutes away from the urban area. If you find your way down to the Short North Arts District, eat dessert first with a stop at Columbus’ beloved Jeni’s Splendid Ice Creams for a delicious frozen treat and wash that down with a hand-crafted coffee from One Line Coffee. You can even visit history in Columbus’ public market, The North Market, dating back to 1876 where you can find fresh and prepared foods, ethnic cuisines, and unique gifts.

“There’s an energy and excitement in Columbus that’s going to hit you as soon as you arrive. Big things are happening here, and you’re invited to join in.” – https://www.experiencecolumbus.com/

Columbus is also home to some impressive attractions, least of which is the Center of Science and Industry (COSI). Originally built in 1964, COSI includes 300 hands-on exhibits, the largest Planetarium in Ohio, a life-sized cast of a Tyrannosaurus Rex, and more. The Columbus Zoo and Aquarium attracts many visitors every year with over 9,000 animals across 650 different species from all over the planet. Finally, you have to visit the LEGOLAND Discovery Center, touted as the “Ultimate Indoor LEGO® Playground”! There’s nothing wrong with a little bit of play!!

We put together a list of some of the best-of-the-best in Columbus:

Click here to find out much more before your next trip to Columbus!